Accessing The Village: Blending Formal and Informal Supports in Parenting 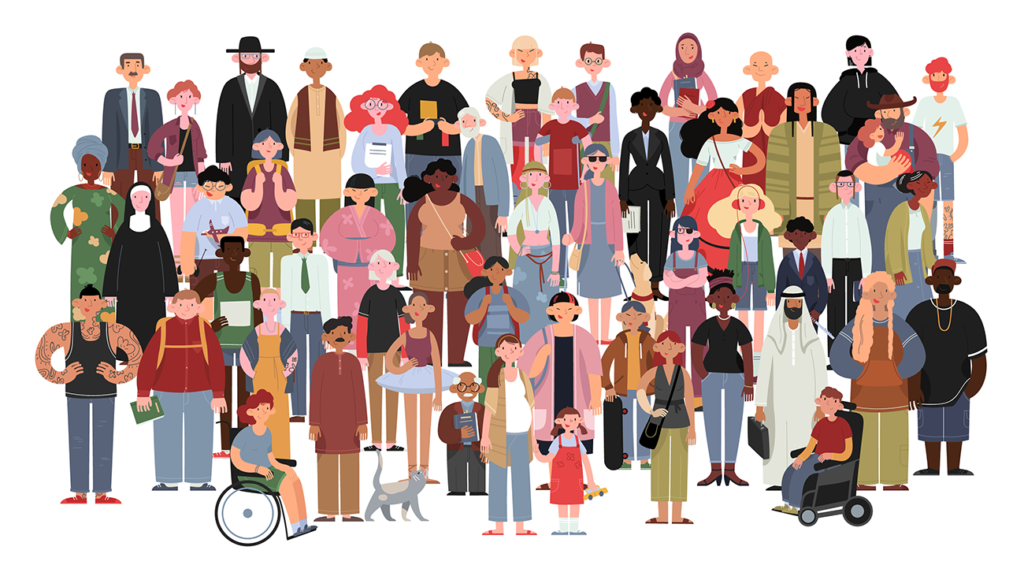 Accessing The Village: Blending Formal and Informal Supports in Parenting

It has been oft quoted that “It takes a village to raise a child.” How easy is it for parents who have IDD to gain this balanced support as they raise their own children? Too often, parents with IDD have been subjected to judgements that can inhibit their confidence and self-esteem. Despite the presence of a multitude of resources buried in a mass of humanity, home communities too often expect parents with IDD will fail, and set them up for isolation.

A family can be alone in a crowd.

The professionals will arrive soon after the children, armed with documents, mandates, strategies and good intentions. They have value but too often work in silos, rather than in collaboration. Their presence is time-limited to build capacity and success, and many monitor for failure. To sustain parenting success, a family needs more. Professionals are wise to recognize and encourage a broader picture of support.

Loneliness is countered by community access and shared interests.

Neighbors, extended family members, educators, leisure and recreational groups, shopkeepers, support groups, and others can have meaningful relationships with parents that contribute to overall success.

Having worked in the field for over 30 years, I’ve seen this time and time again in my own work. For example, when I first met Josie she was an angry, confused and pregnant teenager. Soon after her child’s birth, she experienced the removal of her daughter and subsequent placement in foster care. The court mandated (even after she loudly and profanely questioned the judge’s parentage), that all efforts be exhausted in enabling her to parent her child. Professionals worked collaboratively and Josie, on her own, but with some facilitation, began co-parenting with a family member. In addition, she returned to complete her education and connected with peers socially, attended a pregnancy outreach program that addressed food security and child safety tips, utilized an adult drop-in, and found part-time work in a local bakery. When frustrated, her language can still get colorful and salty. But now there is understanding, not condemnation. Most days she has success as a parent, experiencing typical ups and downs. She has found ways to take the best of the “village” both formally and informally, and make it work for her.

Josie, together with the professionals, found a way to access the village by blending formal and informal supports in parenting. That should be the goal, and the recipe for success, for all parents with IDD.

Tom is the Director of Thomas Robinson Consulting, Ltd., founded in 1994, which provides individualized services in home communities through a family-centered team approach that promotes inclusion for individuals with developmental delays or disabilities in Northwest British Columbia, Canada. Tom has a BA in Psychology and has worked with services for people who have developmental disabilities for over 40 years, including work in residential services, vocational programs, family support and respite, recreational/ leisure services, college instruction and regional health promotion.

TASP, a 501c3, incorporated in Colorado, with offices in Baltimore, Maryland.