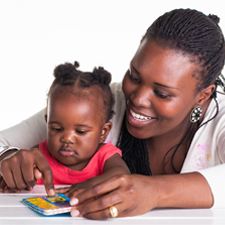 TASP recommended articles you will want to read